You are here: Home

Syarikat Polyscientific Chemicals was formed by several chemists in Melaka in 1975 with the core business in laboratory chemicals and scientific instruments. Since then, the company has grew and expanded its area of coverage into the entire southern region of peninsula Malaysia.

In 1986, with the expansion of product range, the company established a second entity known as Polyscientific Enterprise Sdn Bhd for its warehousing and manufacturing processes. Part of the company’s business has since then transferred to this new entity.

This picture was taken in 1975 and it marked the beginning of Polyscientific as a company. 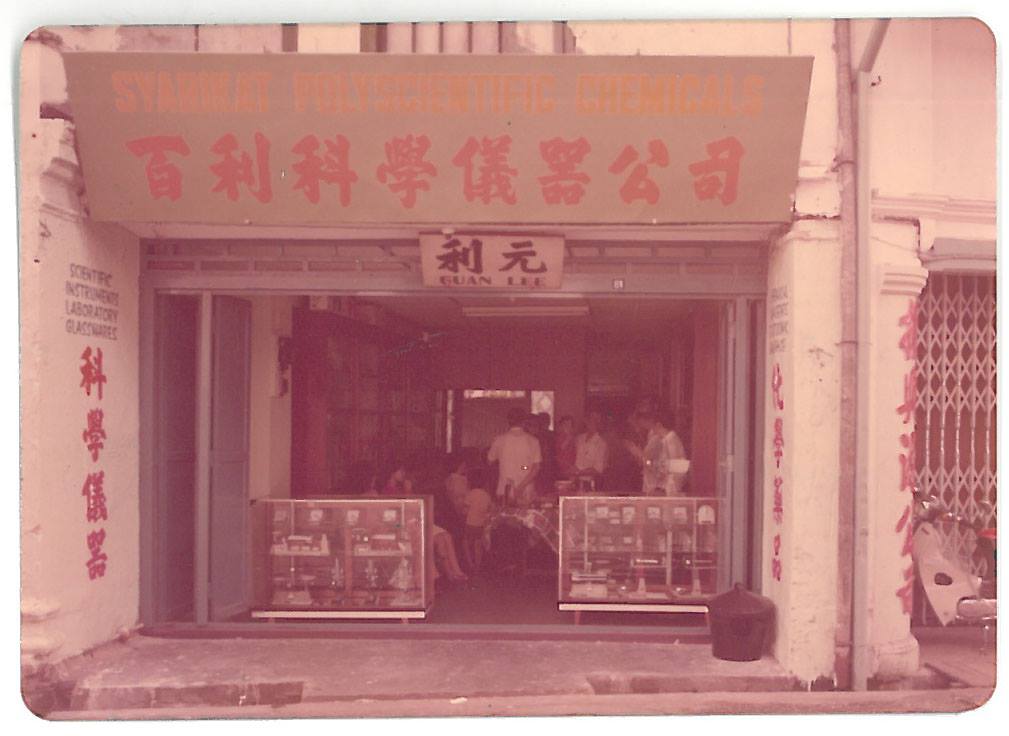